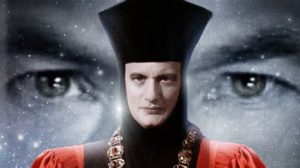 Seems that someone has made their reappearance on the scene after a long absence. He characteristically said he was just minding his people’s interests in his self-deprecating style.

With the reappearance of Truth come those who speak it. They are watching and have been all along. Now they are acting.

I could be speaking of Star Trek Picard. Or… something much more interesting.

The truth is taking it’s time coming out. And it is happening in fits and starts. This is how it always is in times like this. It is easy to be critical, but just look how far we’ve come. Patience is a virtue they say. I’m ready for things to break loose but at this point we must keep patient and observe.

Matters in the Slavic nations have taken a turn. For the vast majority of the un-awakened who consume the MiSM news like a daily drug they are siding with the poor oppressed people who are “victims” while holding the so-called “aggressor” to task.

I read the comments on videos of the action on Bootube with a mixture of laughter and dismay that so many see only the movie and not the script behind it. 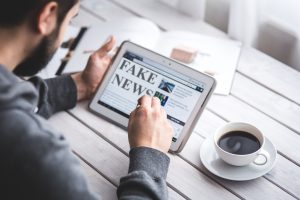 Look beyond the false mirror…

Some WILL awaken with eyes to see as the strangeness of all of these actions get their brains to finally fire up and question things. Some will never awaken and are lost but we hold out hope.

I had thought that the Bear would conduct his exercises and leave but evidently much more is going on than I had been aware of in the region. It is always surprising to see the tides change suddenly and now one can see why. My earlier post on this matter is thus amended and I can only hope the actions taken remain short and sweet.

Such matters are best left to those who know them best. One can only hope few if any innocents pay the price in this conflict. Unfortunately, wars tend to exact a high price in precisely that arena and we’d be foolish to ignore the reality. People are going to get hurt and for that I am profoundly sad.

Little do the masses realize the truth that aggressors already had invaded the radioactive whores nest. Worse yet, they do not see the poisons these evil people made in their midst which precision strikes have taken out and which have protected the entire planet from those bent on causing mayhem. One person on video declared “It’s just a warehouse”. No… it was not just a warehouse, but MUCH more.

Why would the Bear take out such a facility with an expensive and highly specialized munition unless there was something much more to the building in the first place? Perhaps a comparison of maps of known “labs” versus strikes will convince the wavering that much more is underway. There are surprising levels of correspondence to be seen. And there are NO coincidences here.

All is NOT as it appears…

Remember… All is NOT as it seems on the surface with the MiSM and their daily blats. Look deeper and question EVERYTHING. In this world Evil portrays itself as “Good” and portrays Good as “Evil”. Such was the case when a den of snakes on an island are eliminated this past week and the world left cleaner for the effort while the MiSM portrays the Snakes as heroes.

The thing with snakes… Where you see one, many more are around as well.

Again. All is NOT as it seems.I am reminded of the Island of Dr. Moreau in this case. Only there are no animals on the real island but just mad scientists who create things of incredible danger to us all. The so-called research station on that island was much more than what it appeared to be on the surface. The truth of what was there will shock the world.

March 17th is traditionally the day when St. Patrick drove the snakes out of Ireland. Seems he’s going to be busy farther East this year.

Listen to the words of an ordinary citizen who speaks truth about what is going on. 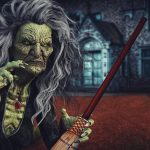 Of course, the laundry is being cleaned up by those in the know. The most interesting part is that the laundry facilities themselves had been in dire need of cleaning as well.

Saint Patrick is seeing to that cleanup. But a certain someone is also insuring that past deeds come to account. And the Hag is squarely in the cross-hairs.

Seems they also are getting the cleansing effects applied to them. And they don’t like it.

That certain old-hag, desperate for her laundry, lashed out in the MiSM and wanted actions taken to bring the laundromat back into normal operation.

After all… She needs her “fix” and cash supply.

She’s going to have an awfully long wait. I suspect that she’s also not liking where certain investigations are leading and finds the path ahead a long and lonely walk. Her so-called friends have all disappeared and left her to face the music.

Perhaps if she had led a just and true life, she would be fondly remembered.

Instead… she chose evil.

One needs to be held to account for a lifetime of crimes after getting away with it. I suspect when her time comes there will be a mass-gathering of her victims waiting to great her before her judgement.

I made the mistake of watching some of the news media and caught myself being drawn in by the spectacle. It is enough to step back and watch the larger tides flowing from 30,000 feet rather than to become entranced by  the MiSM’s psyops.

Taking news in the controlled doses by print and only tiny bits of video/audio and refusing to be manipulated allows for clear thinking. The next weeks appear to be action packed. Just remember to get the popcorn and enjoy the movie. 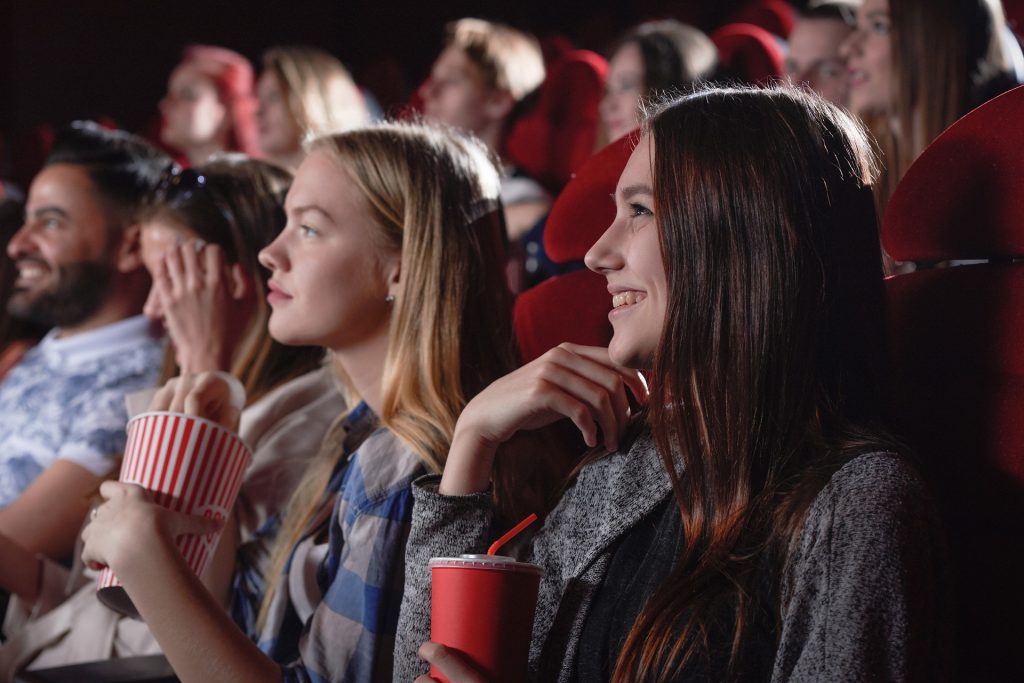 Remember… It’s ALL a movie…